ECCOFORT supports the European cooperation, initiates projects and opens the markets for the fortified cultural heritage, promotes the knowledge transfer and best practices. The aim is to help to generate knowledge for better income for the fortress administrations and the fortress cities, for better financing, capitalising and monument economy.

ECCOFORT promotes the acceptance of this heritage in- and outside of Europe, preserves and conveys its intercultural relationships and cooperations and provides a new point of view of this extraordinary heritage by comprehensive information and study tours.

With our network we take part in research and valorisation of historical fortresses, in preparation and organisation of international conferences and projects, in elaboration of scientific and practical-related expertises and in publication of work and research results for more then twenty years in the European Region. 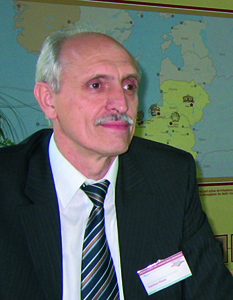 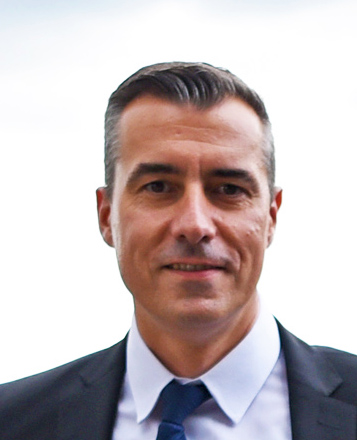 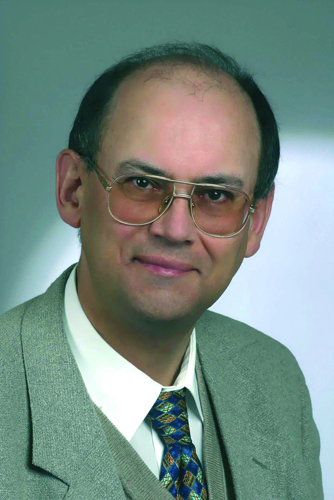 
Born 1952, Studies and PhD in architecture, town planning, building history and conservation of monuments and historic buildings at the FH Mainz, TU Kaiserslautern and TU Berlin, 1983 – 1985 Traineeship at the State Administration of Building Affairs and in the Ministry of Culture in Rhineland-Palatinate, second state examination for Higher Technical Service Administration, 1982 – 1991 various activities and functions at the State Administration of Building Affairs in Rhineland-Palatinate, 1992 development of the “Architecture and Building Industry” Department of the Institute of Modernisation and Maintenance of Buildings in Berlin-Hohenschönhausen, 1994 – 2004, Auditing Group Manager for “subsidised building projects” (especially in the former GDR), 1999 / 2000 Assistant Professor at the Technical University of Berlin / Postgraduate Monumental Conservation Studies in the field of Renovation Technology, 2005 – 2007 scientific coordinator of European Interreg III B project “Baltic Culture and Tourism Route Fortresses” (BFR), since 2007 manager of Coordination Centre BFR-Management Berlin-D, 2008 – 2010 together with GKU Berlin elaboration of application FORTE CULTURA, 2012 – 2014 scientific management of EU Interreg IV-B funding project FORTE CULTURA, since 2011 Deputy Chairman of ECCOFORT reg.ass., Berlin-D. Research focuses on history, architecture, construction and safeguarding of historic fortifications and fortresses, especially in Central and Eastern Europe. Organizing and managing of fortress study tours worldwide. Voting and Expert Member of FRG in ICOMOS/ICOFORT. Has been awarded the Cross of Merit of the Federal Republic of Germany.