All European regions have a rich heritage of fortified monuments and defensive landscapes. This unique cultural heritage of "architectura militaris" represents the special identity and attractiveness of Europe. Fortified cities and citadels, fortified palaces and castles, fortified sacred buildings, large fortresses and defensive lines tell of European history, of empires and dynasties. Representing the important cultural heritage of the old continent, some fortresses are part of the UNESCO World Heritage.

Under the guidance of ECCOFORT, the surprisingly high density and distribution of the fortress architecture in Europe is being investigated. Observation periods are the epochs according to typification, from the Roman Limes to the Iron Curtain. For the Central European region ECCOFORT e.V. develops in 2013 for the first time a map of the cultural heritage fortress monuments, which is continually updated. 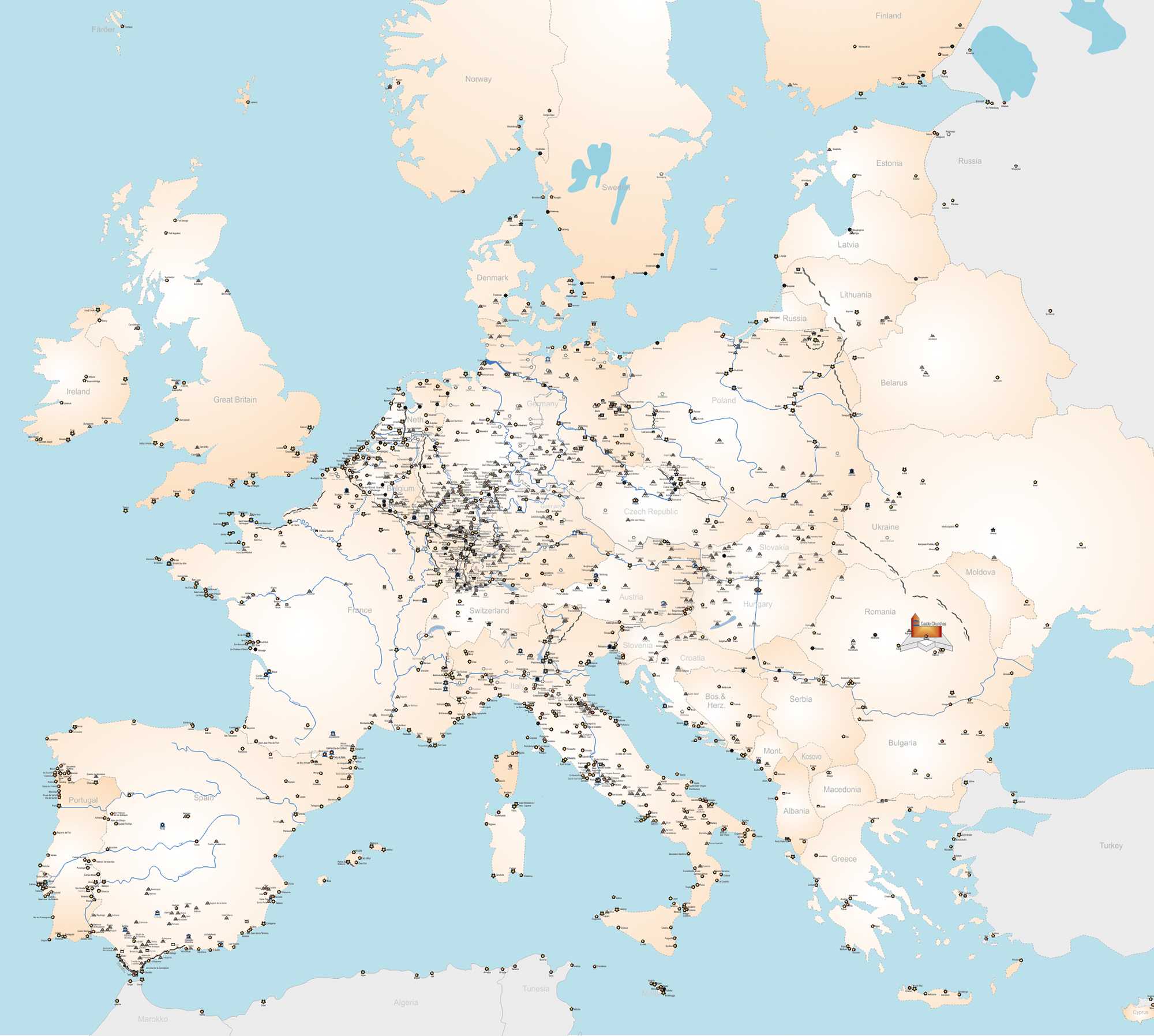 The "architectura miltaris" defines an ancient architecture to protect the humans, their goods and their living spaces; an extraordinary cultural heritage from several thousand years of European history. But for tourists it is not conditioned.

Independently from a scientific, architectural or time historic categorisation, FORTE CULTURA undertakes a typecast catchy and customized for the tourism market in the following epochs.

Central fortress with a circular aligned chain of upstream fortifications such as single forts or batteries for the protection of cities and places for arms
e.g.: Koblenz, Mainz (DE), Warsaw, Modlin (PL), Metz, Strasbourg (FR), Luxembourg (LUX), Diest (BE)

An independent, often geometrically with 4 or 5 bastions and a particularly well-developed part of a fortified city; the last refuge for defenders
e.g.: Jülich, Mainz, Berlin (DE), Warsaw (PL), Diest (BE)

Cathedrals, basilicas, monasteries and also village churches which are equipped with typical fortification elements for the use of firearms.
e.g.: Basilika Esztergom (HU), Abbey Melk and Göttweig (AT)

II. Fortification of the 20th Century

Types as a military bunker, civil air defense system or as bunker of defense industry. 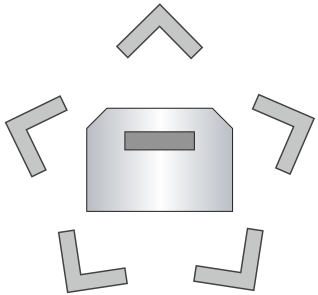